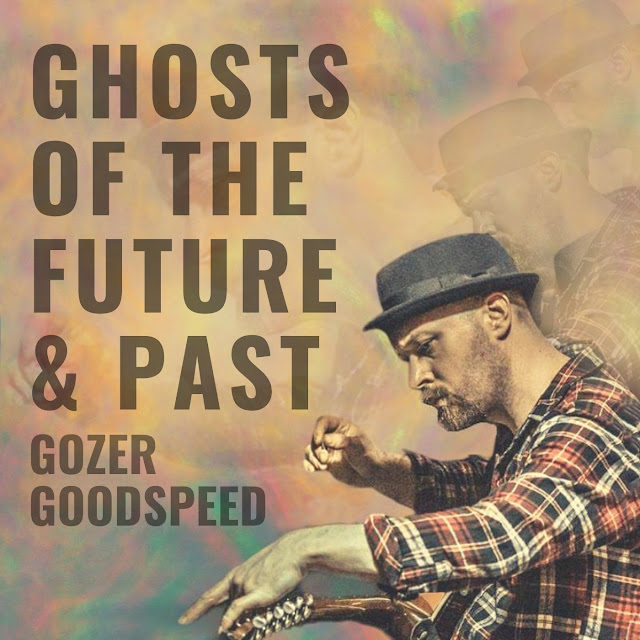 Picture Credit: Gozer Goodspeed Artwork: Mike Five  / Gozer Goodspeed / Susan Ormand   Gozer Goodspeed - Ghosts of the Future & Past Release Date: July 30, 2021 Label: Lights and Lines Format: CD / Digital Length: 69:22 Genre: Folk Rock / Blues Rock Origin: Plymouth , England The album on hand is the first physical release published via Brighton's independent label Lights and Lines. The 17-track CD is a collection of songs written and performed by Plymouth-based singer and songwriter Gozer Goodspeed. Besides tracks that have appeared on his five albums released so far, "Ghosts of the Future & Past" contains five yet unreleased titbits. There is the song 'Charlatans and Hypnotists' that was written before Gozer Goodspeed called himself Gozer Goodspeed, there is a live bootleg of the unreleased track 'Killjoy Bulletin', an acoustic demo version of 'Now's not the Time to lay down' and a new remix of 'Gambler's Last Day' - the
Post a Comment
Read more 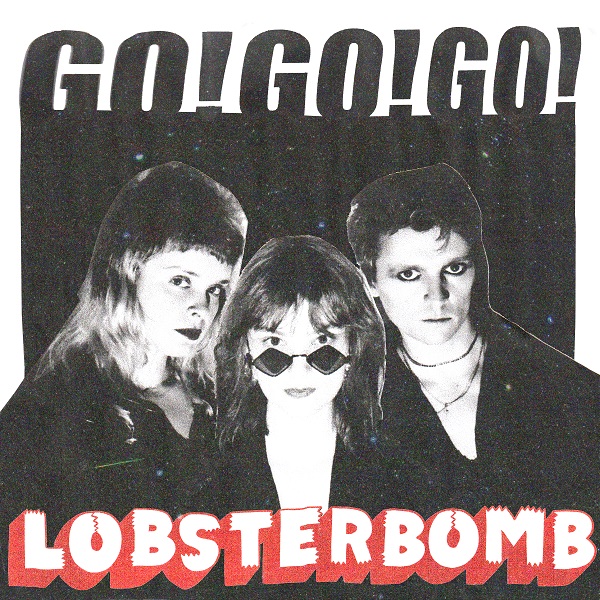 Picture Credit: LOBSTERBOMB   LOBSTERBOMB - Go! Go! Go! Release Date: July 30, 2021 Label: selfrelease Format: Digital Length: 16:18 Genre: Garage Rock / 77 Punk Origin: Berlin , Germany In a time before TikTok, Snapchat, and Tinder, people attached pamphlets to traffic signs or left flyers at stores. Those leaflets carried information such as "Have you seen our cat?", "I am offering banjo lessons" or "Young band seeks drummer". Of course, these pamphlets still exist, but social media has absorbed a lot of their relevance. And since eveything is possible, there are hybrid forms. You might have heard of Formed A Band , an instagram profile that collects handwritten ads by people who are seeking for fellow musicians. One of the successful stories that began on Formed A Band is the story of Crayon Jones  (he/him - guitar), Vik Chi  (she/her - drums), and Nico Rosch  (she/her - guitar/vocals). The three musicians met via Formed A Band, then they formed a band
Post a Comment
Read more 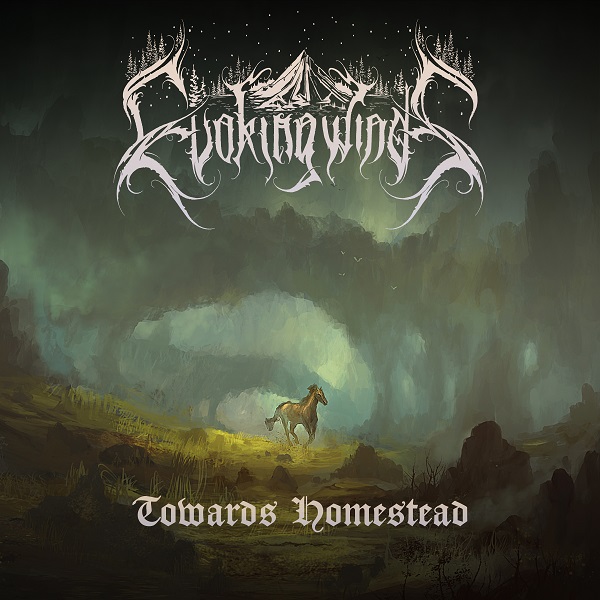 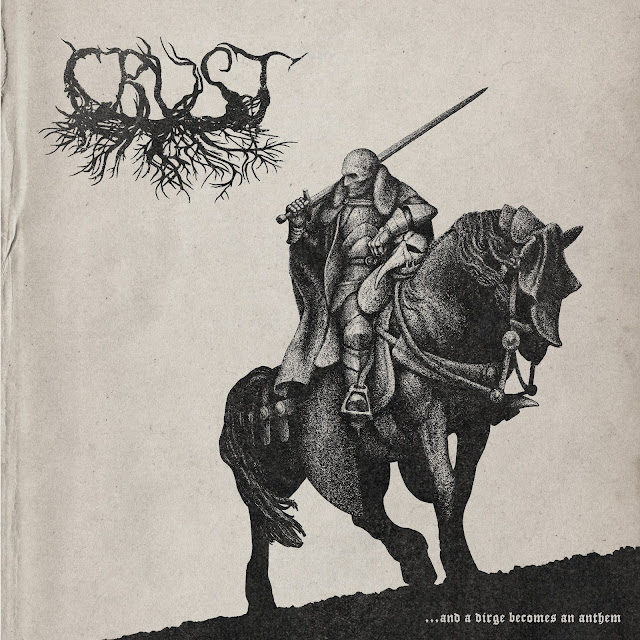 Picture Credit: Crust Artwork: Deni Aktemirov   Crust - ... and a Dirge becomes an Anthem Release Date: August 14, 2020 Label: mmmesss (CD) / [addicted label] (Digital/Bandcamp) / RUMF Productions (Digital/Spotify) Format: CD / Digital Length: 34:18 Genre:  Post Metal  /  Blackened Sludge Origin:  Russia In April, I reviewed Crust's latest album "Stoic". To get a more concise view of the band, I also want to put in my two cents on their previous work, Crust's second long-player "... and a Dirge becomes an Anthem" which was published via three Russian labels last summer. ...and a Dirge Becomes an Anthem by Crust Most striking difference between "... and a Dirge becomes an Anthem" and its successor "Stoic" is the sound quality. Crust's second album is defined by somehow fuzzy garage sound that reminds of Black Metal recordings by early-day Bathory or Mayhem. The drums especially are a little muffled. And speaking of Black Metal, here
Post a Comment
Read more 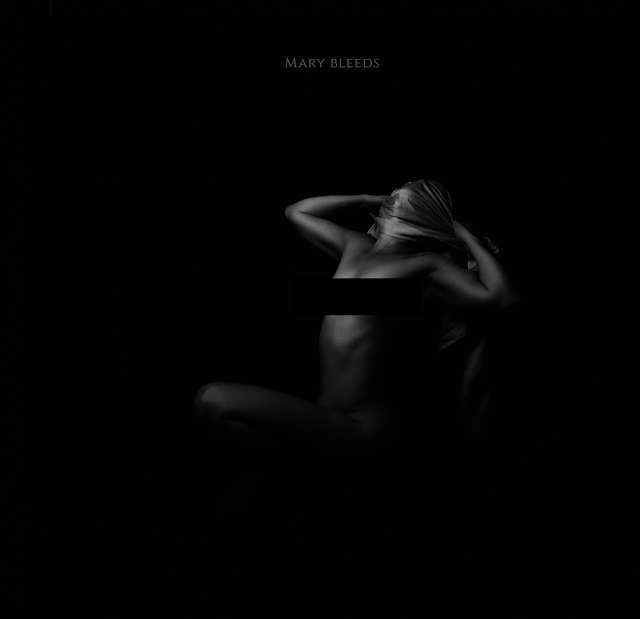 Picture Credit: Mary Bleeds   Mary Bleeds - Mary Bleeds Release Date: July 23, 2021 Label: selfrelease Format: Vinyl Length: 35:40 Genre: Post Punk / Alternative Rock Origin: Dublin , Ireland Mary Bleeds is a trio from Irish capital Dublin founded in 2019. Guilherme , Paulo , and Leticia  have now released their self-titled debut album. The nine-track work is a vinyl-only release limited to 300 copies which can be order on the band's website and their bandcamp profile. Some tracks are also available on Bandcamp, Spotify, and YouTube. In the following lines I will tell you why you should not hesitate getting one of those physical copies. As a little side note: I had to censor the cover artwork. Unfortunately, a female nipple is still considered graphic enough to ban me on social media. It happened before when I published a review of HIDE's album "Castration Anxiety" . Mary Bleeds' debut album is a dark and resolute journey through the struggles of our current zeit
Post a Comment
Read more 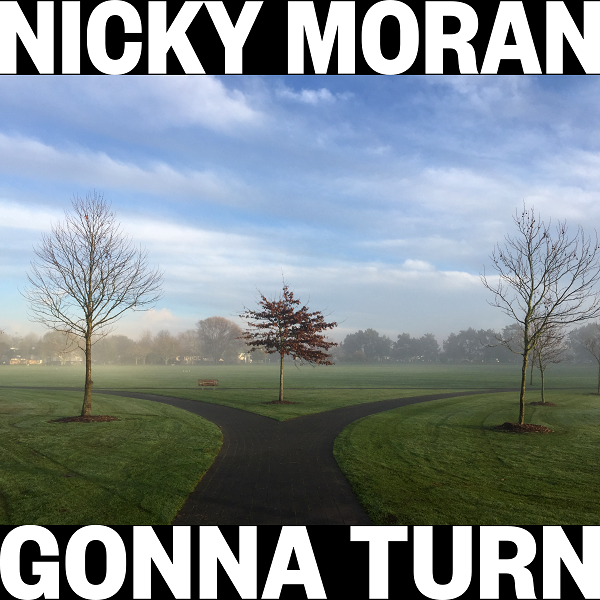 Picture Credit: Nicky Moran   Nicky Moran - Gonna Turn Release Date: June 04, 2021 Length: 03:38 Genre: Alt Country / Soul Origin: Hamilton , New Zealand New Zealand's singer and songwriter Nicky Moran  will publish her tenth album "Unlocked" this year. The award-winning artist is well-known for her concert tours in prisons. Moran 's mission is to spread hope, love, and peace amongst those who need a second chance. Nicky Moran  magically mixes Country and Soul, and thereby creates a powerful Rock Gospel. The gifetd musician uses gorgeous harmonies and soul-touching choruses to enchant her audience. "Gonna turn" is positivity-spreading piece of joy and hope, and you don't even have to be religious to enjoy it. Content from the  MangoNews  will always stay in the  MangoRotation  playlist for 14 days. This coverage was created via Musosoup  #Sustainablecurator Nicky Moran Online: Homepage Facebook Instagram YouTube Spotify Looking for affordable and high q
Post a Comment
Read more 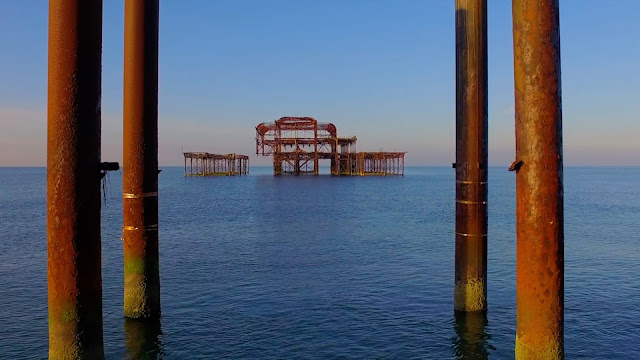 Picture Credit: Emma and the Fragments   Emma and the Fragments - Back to Blue Release Date: June 11, 2021 Length: 04:09 Genre:  Indie Rock  /  Alternative Rock Origin:  London ,  England We have followed London's Emma and the Fragments on their way to releasing their second EP "SMile 'til it hurts' before . With 'Back to Blue', the third single has been published. The ne track is a retrospective looking back on a past relationship while wanting to go on. And whenever the protagonist of the song feels like they have finally liberated themselves from their ex-partner they get dragged back again - "Back to Blue". "Back to Blue" combines the dynamics of upbeat Indie Rock, the melancholy of Alternative Rock, and the atmospheric mood of Dream Pop. The song is an honest cocktail of emotions and feelings, including the urge to free oneself, wishing oneself back to better times, and a dreamy state between those two. Content from the  MangoNews  will
Post a Comment
Read more
More posts