- Februar 26, 2020
Alright everybody, grab your backpacks, your skateboards, and put on your Chucks or sneakers. We are encountering Melbourne-based Skate / Hardcore / Pop Punk band Drastic Park. You might have not heard of them, yet. And I really want to do my part in changing this. Also, at the time the review was written, YouTube still asked me if I was searching for "Jurassic Park" related videos... erm, no, no dinosaurs here, I wanna listen to Punk Rock, mate! 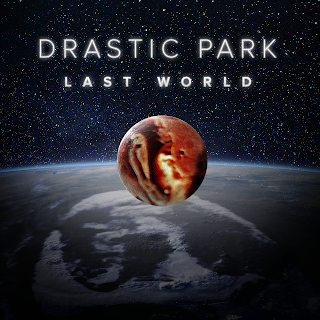 Drastic Park's first EP "Last World" is releasing on 28 February 2020. The EP contains seven tracks and a play time of around 20 minutes. Those are the newest work of the trio from East Australia. Jordan, Chris and John have so far published the successful single 'Bother Me'. The release of "Last World" was first announced when the most recent single dropped earlier in February 2020.
The music Drastic Park play on their EP reminds me of glorius days when skateboards had their last big comeback. Melodic but still Hardcore-influenced Skate Punk is the main theme of "Last World". The band's approach is pretty minimalistic and definitely pure Punk Rock: three musicians, all of them armed with microphones next to their instruments play catchy but rough songs, none of them longer than 3:47 minutes.
Between fast riffing, offbeat rhythms, beautiful melodies, it is the backing vocals that are most striking to me. When Chris and Jordan accompany John you can imagine being at summerly concert at a skate park as sunset or being in a giant stadium tuning in to the chorals. On 'Little Things' a children's choir adds to the atmosphere - goosebumps guaranteed. 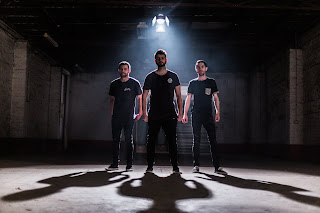 Drastic Park's "Last World" is highly influenced by 90s and 2000s Hardcore and Skate Punk. Also, some impact by Emocore can be spotted. Nevertheless, their music sounds way more rough and intense than the mentioned predecessors. Also, it appears to me as Drastic Park are way more serious in their lyrics as Blink-182 or Sum 41 were back then. Nostalgia meets present days, and the outcome is Punk fuckin' Rock! 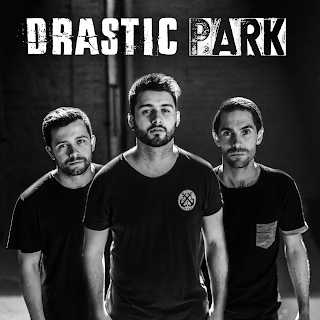 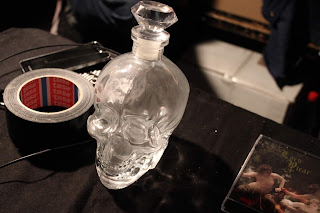 Death by Horse Introduced by France Gall's biggest hit Death by Horse entered the stage. The Swedish power quartet jumped into action immediately and singer Jahna spent most of the time in front of the stage. Amongst the front rows of people and moshpits she directed the concert perfectly and with sheer power. As far as I can tell, their song 'Dear Jim' was played with an alternative ending which I liked a lot. The looped chorus filled the whole venue, and at latest with their smasher "'Straight Edge' the band totally killed it. Also, during 'Burning the Witches' the probably smoothest change of guitars in the history of Punk Rock wa…
Mehr anzeigen 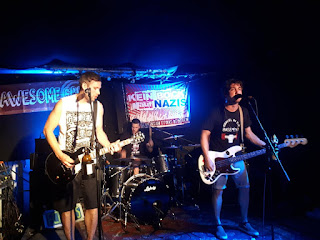